The International Performance Art Festival was a good opportunity to meet a large number of the world’s best performers and young performers and promote performance art in Morni Hills and Chandigarh city and introduce this art to the people of this city and also promote art residency in Morni Hills. This charity, which was organized by Mr. Harpreet Singh in Haryana, Chandigarh and Morni Hills Residency in India, with the curatorship of Harpreet Singh and Gustaf Broms and the management of Adriana, was performed in two groups, A and B, for two weeks. Performer artists who were invited to this country from all over the world, there were people with more than twenty years of experience in curating and writing as well as teaching in this field and young artists who had just started their work, most of these young and talented artists from the country They were from India. In this festival, which was held for two days at Kurukshetra University. The performances took place in the university campus with the presence of a large number of students. The reaction and participation of students and professors in some of the performances was very interesting. A number of performances were held in Morni Hills with the presence of a group of invited artists and a number of art students who were in charge of photographing the works and those involved in the residency. Most of the performances were held in Chandigarh and in the GOVT Museum and Gallery with the presence of art lovers. In this festival, a definition of performance was given by Ms. Helena Goldwater and other expert artists in this direction gave their definitions and feelings about the art of performance. they had. 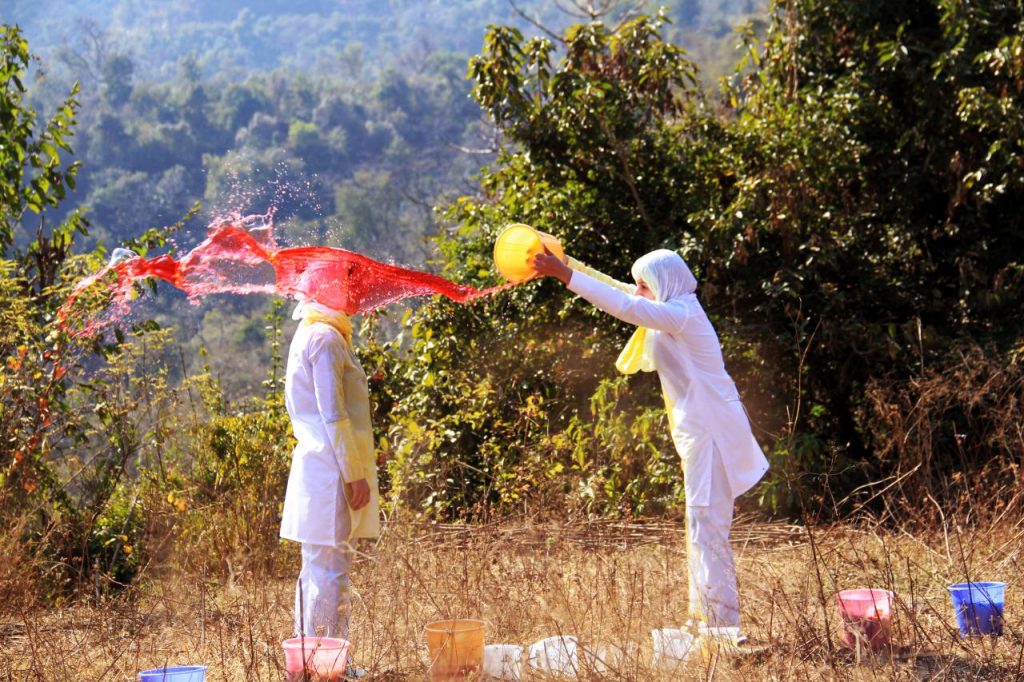 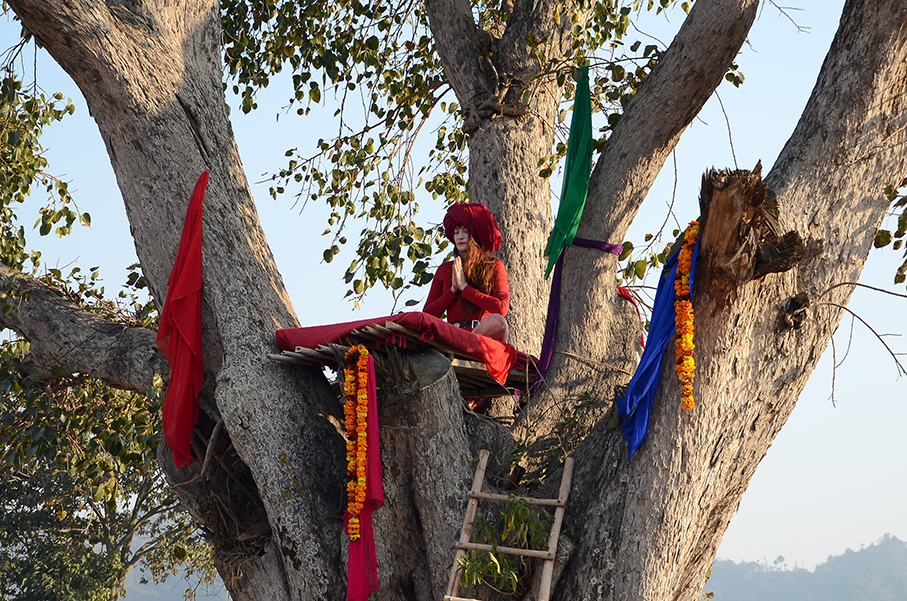 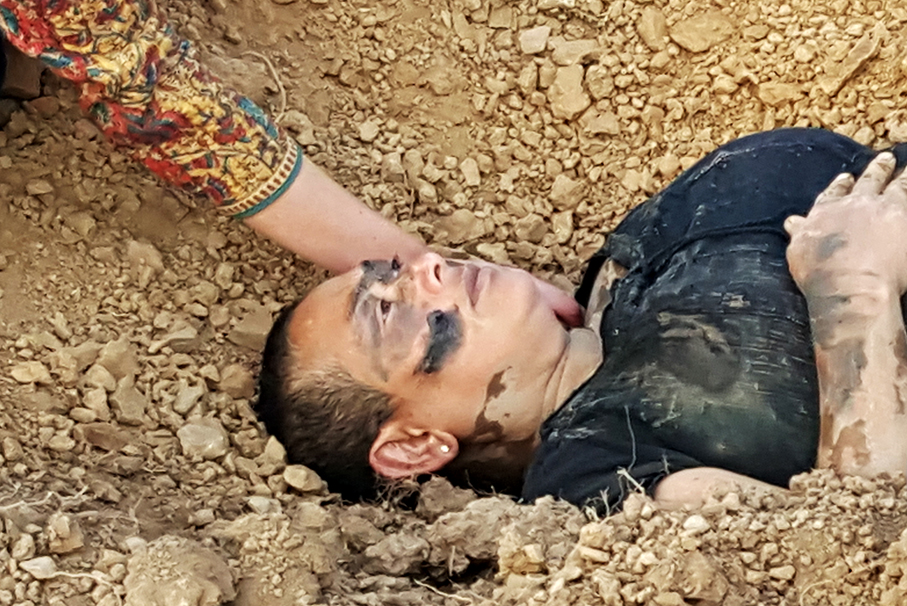 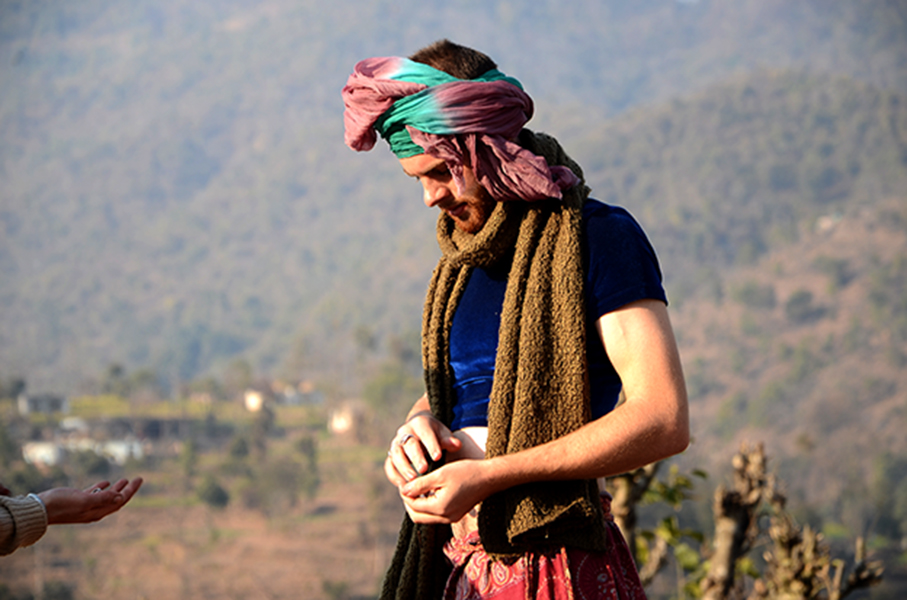 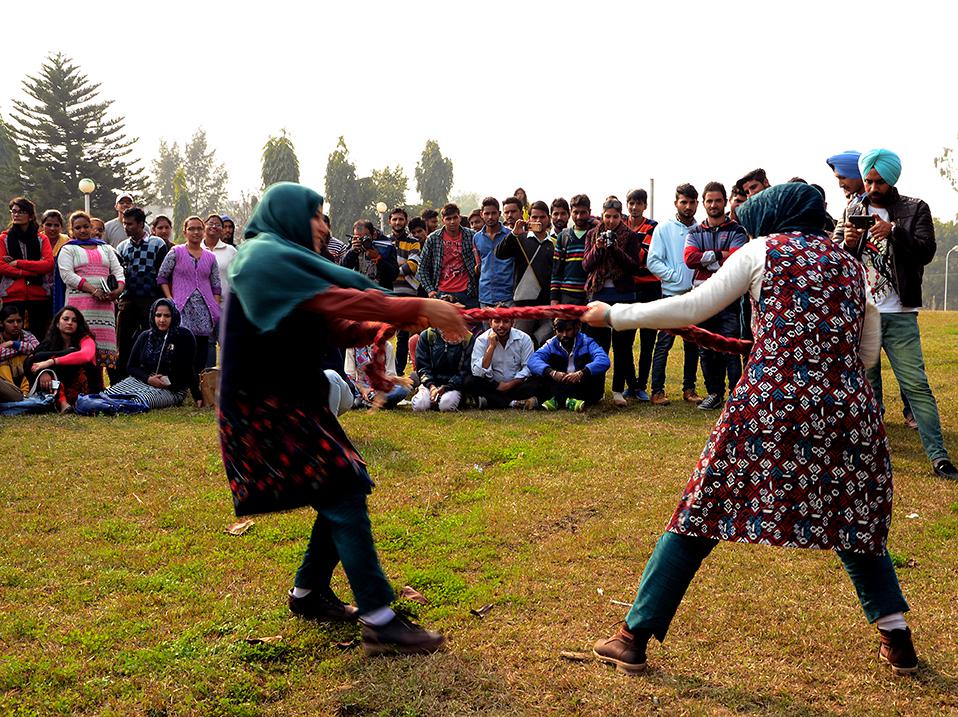 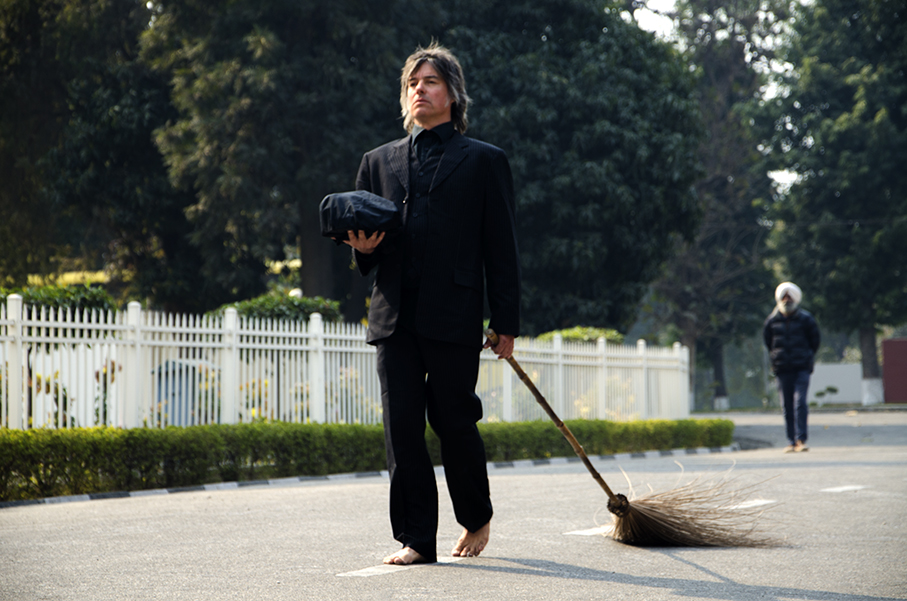 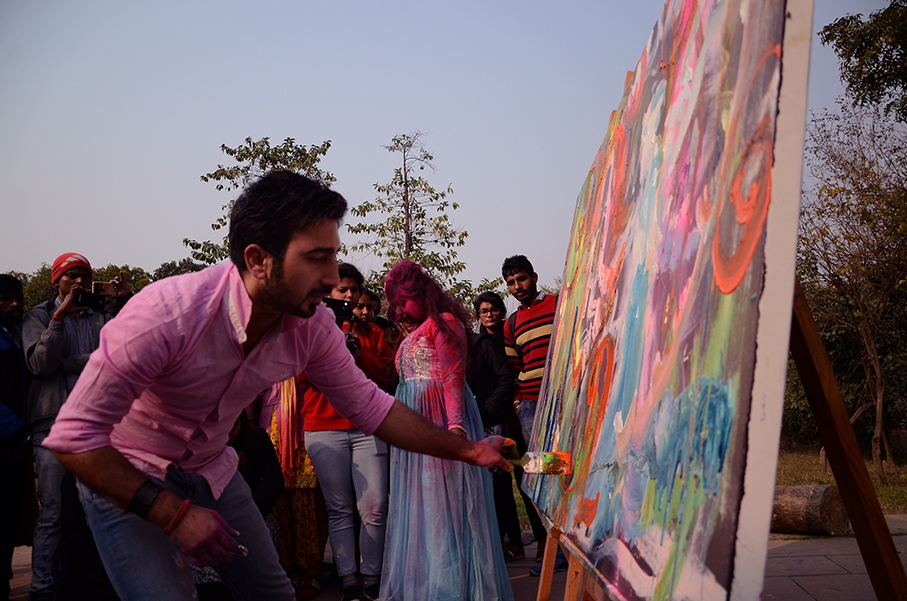 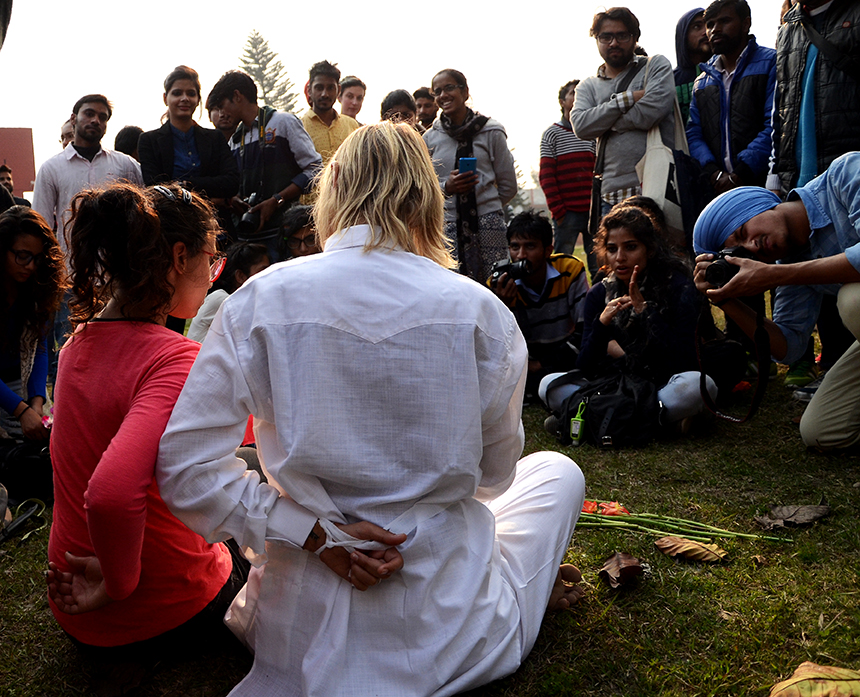 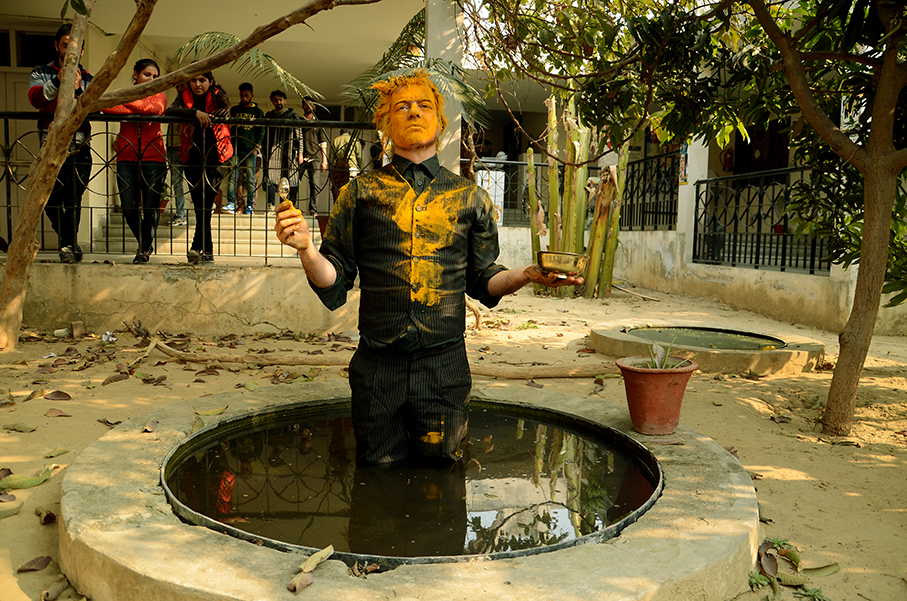 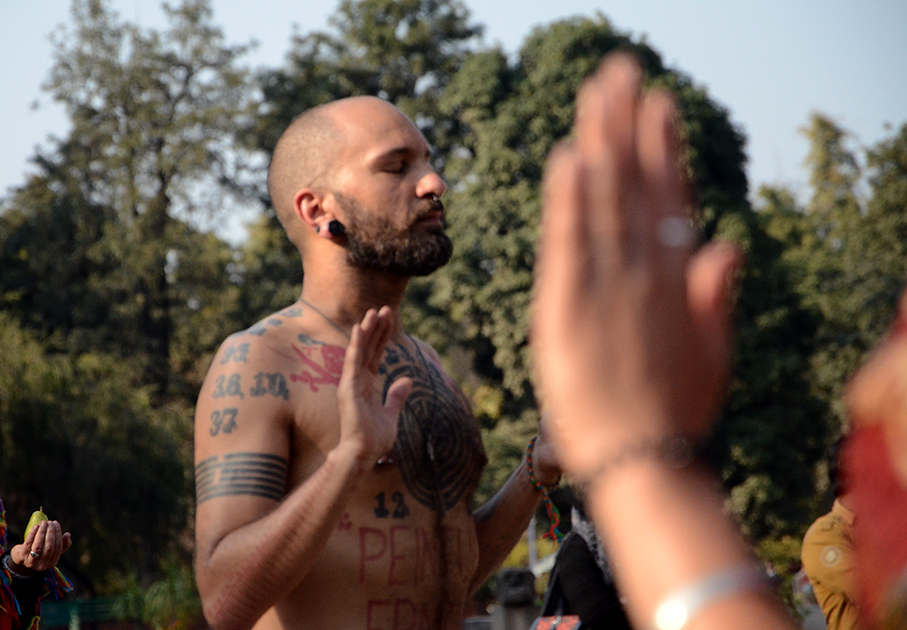 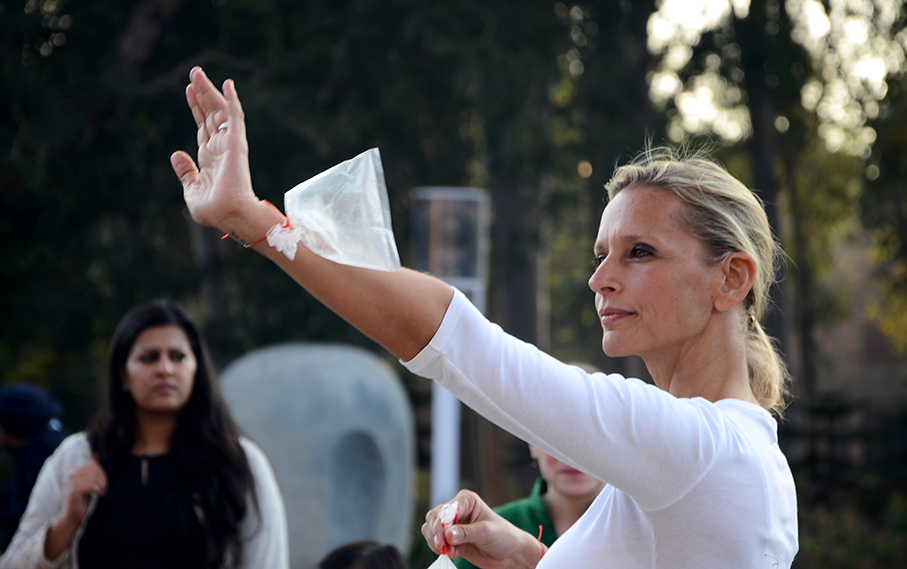 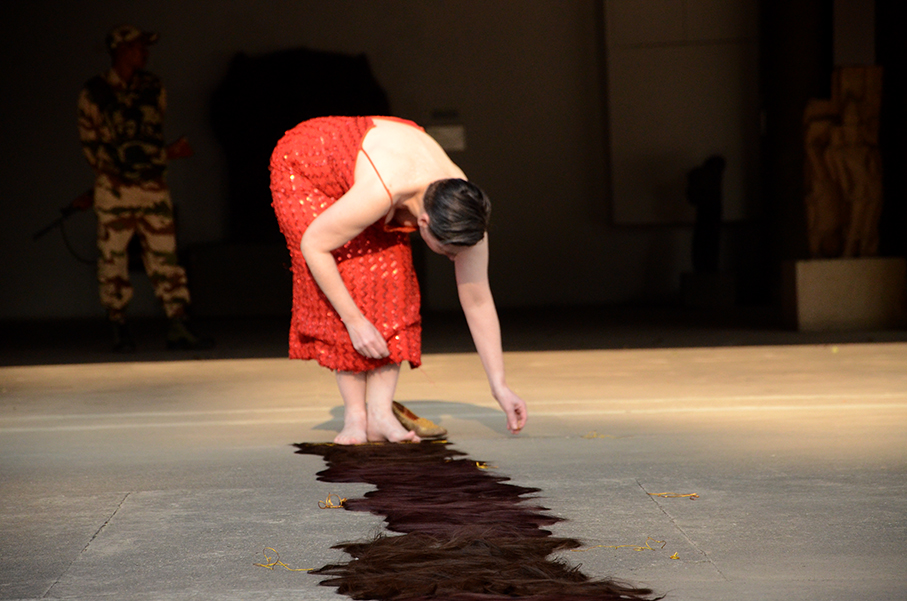 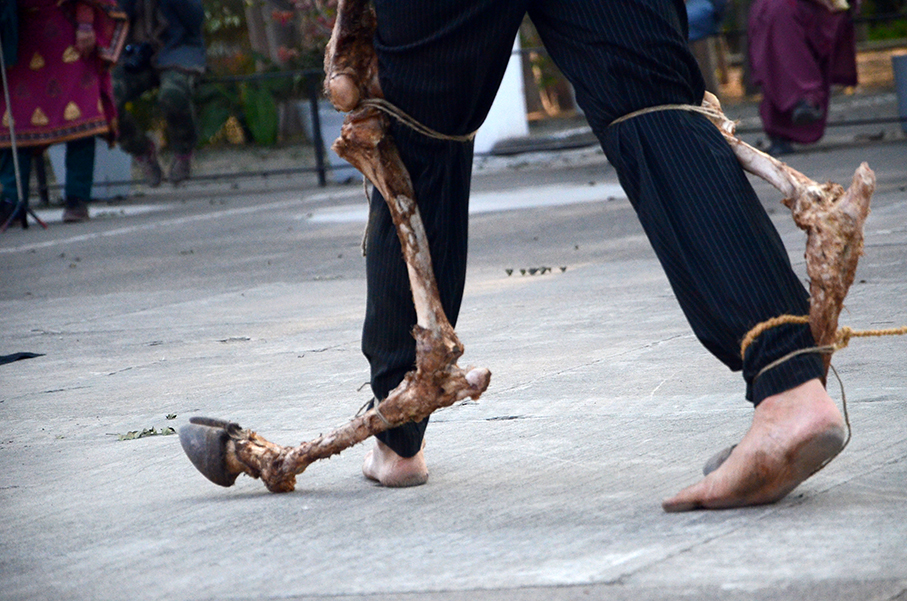 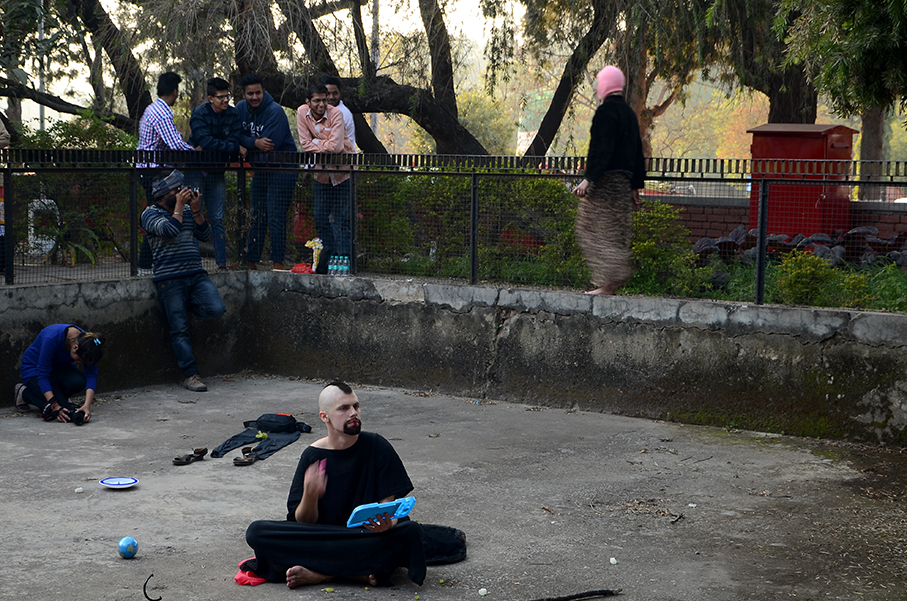 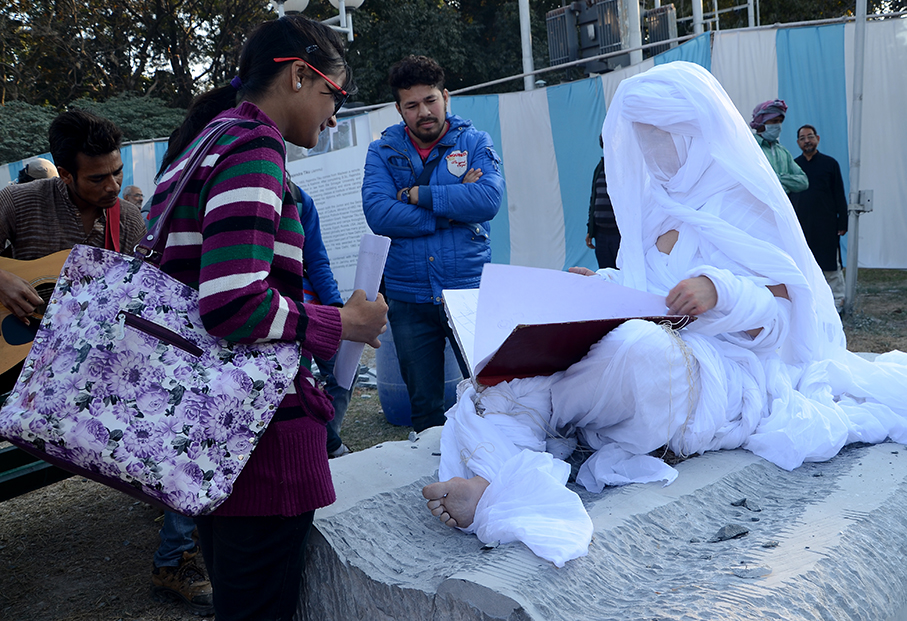 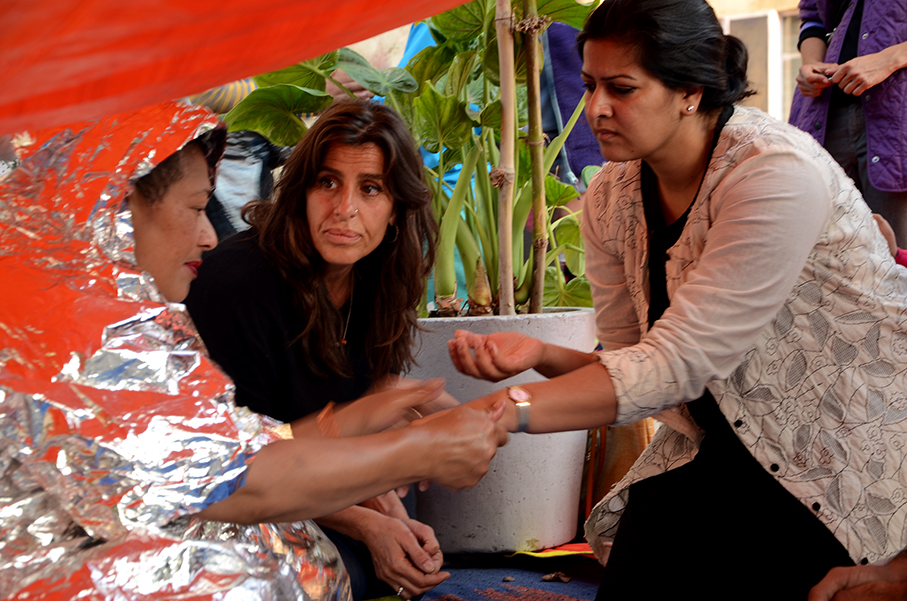 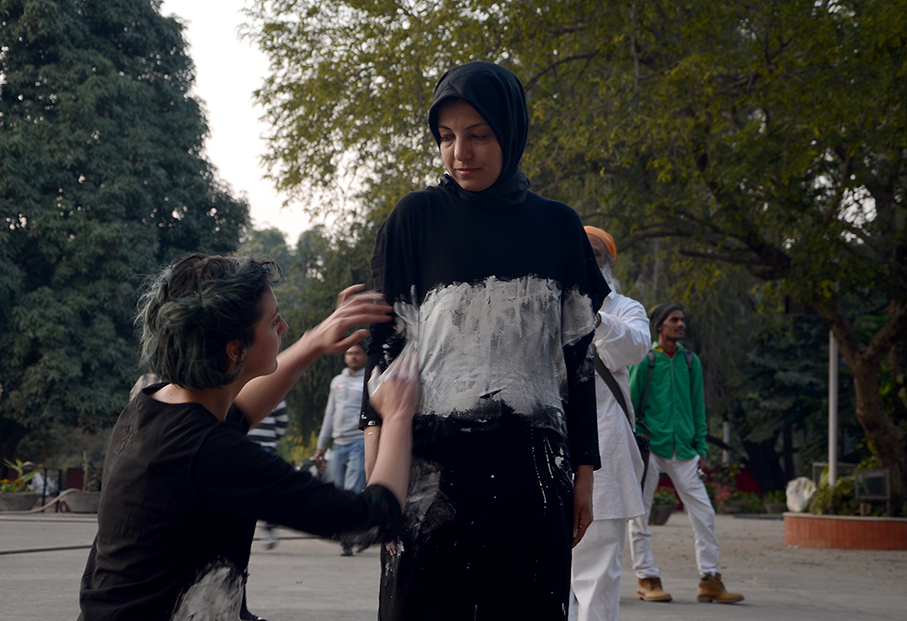 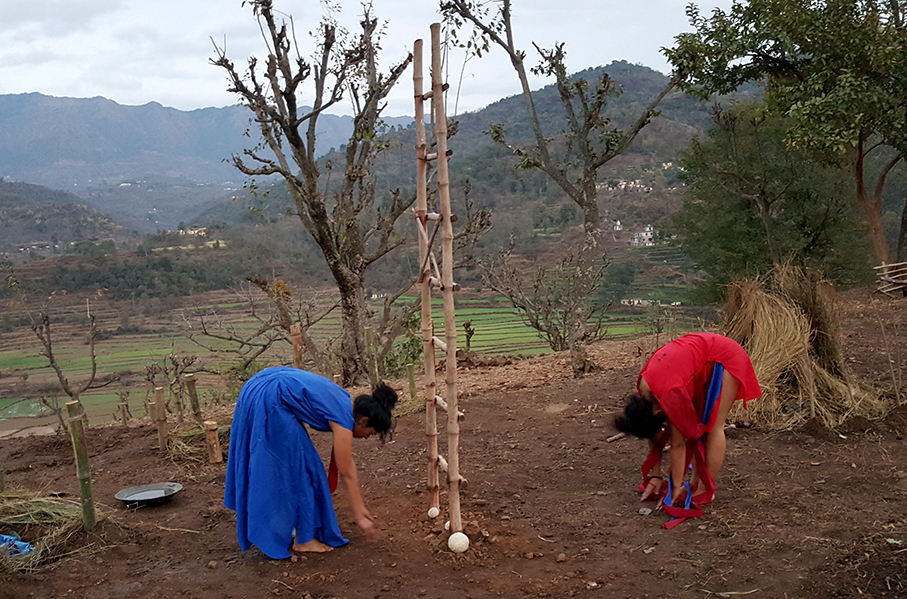 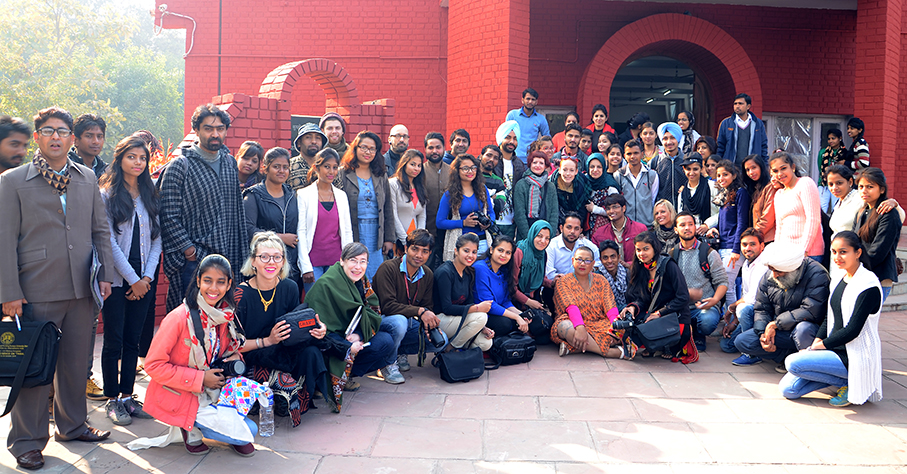